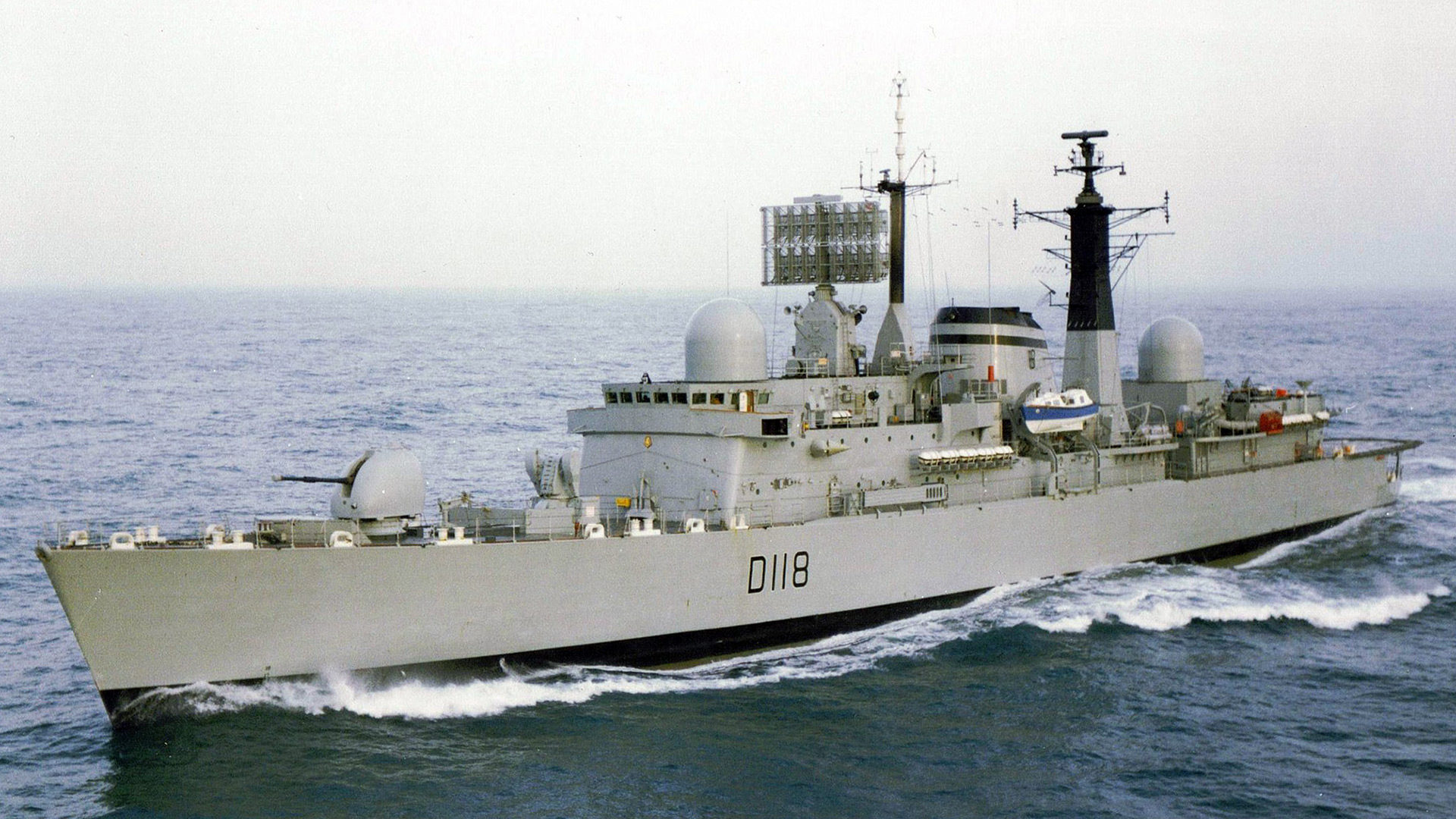 In memory of those still on patrol 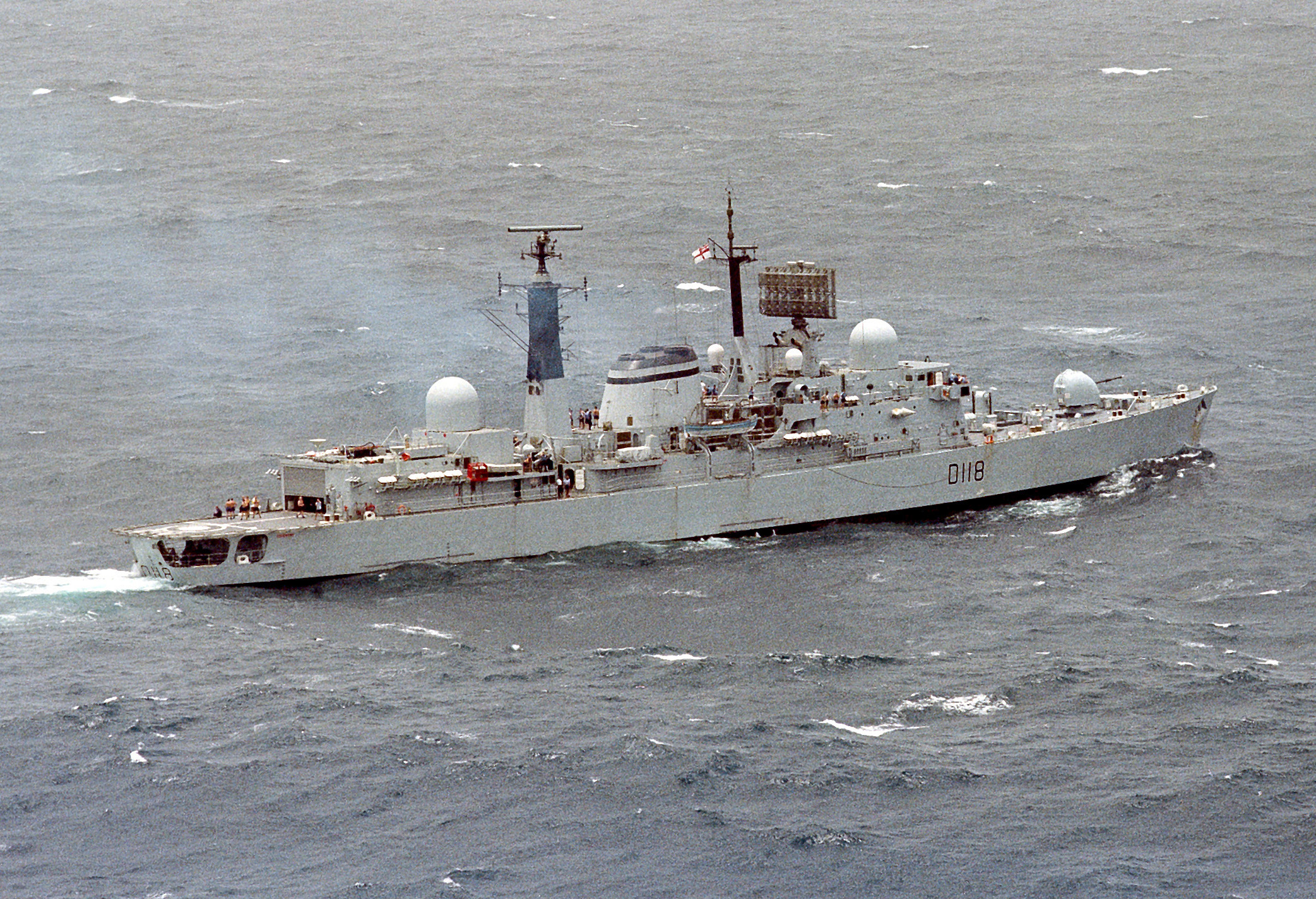 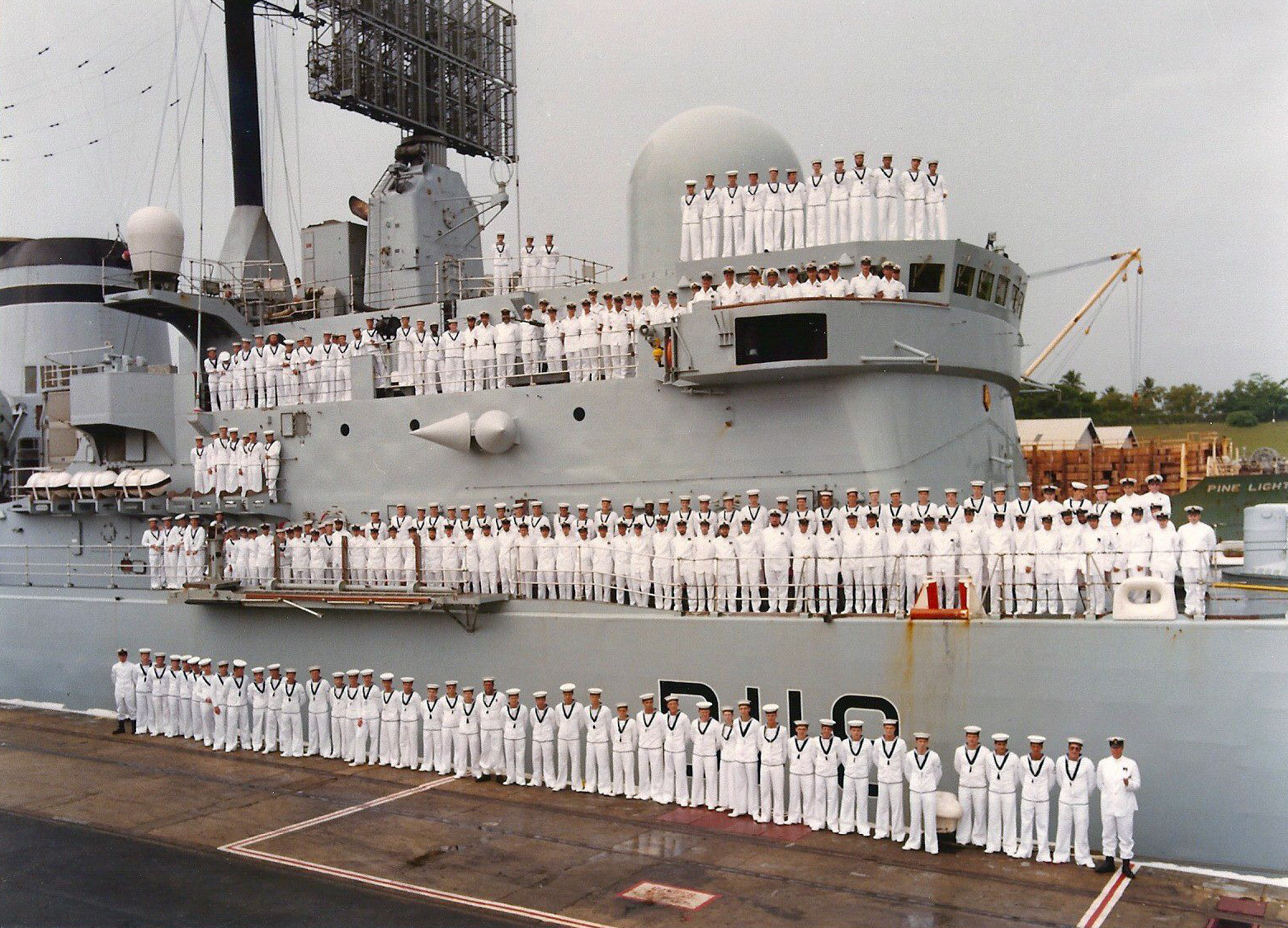 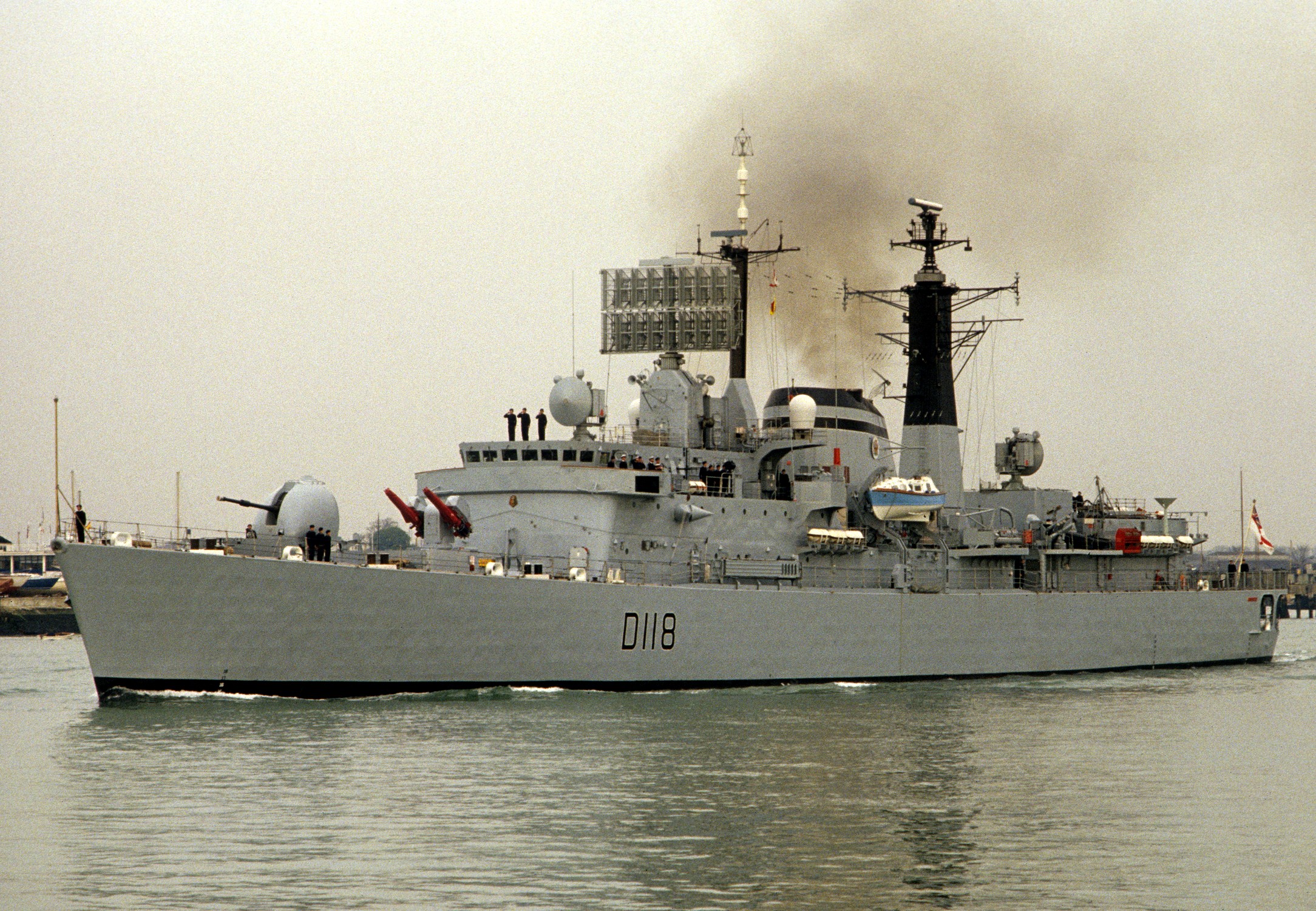 Welcome to the web site of HMS Coventry (D118). This site is dedicated to the memory of those of the crew lost on the 25th of May, 1982 when HMS Coventry was sunk by Argentine aircraft during the Falklands War.

“HMS Coventry was a guided missile destroyer. We were a thorn in the side of the Argentinian airforce, and they ganged up against us to take us out. Nineteen of my sailors were killed, and the rest of us by some miracle swam to the life rafts to be picked out of the water by helicopters. At the time you can keep going, but it took me about two years to recover.

It’s very sad that we had to go to war. This conflict should have been solved by the politicians through negotiation: the military had been warning them for years that it shouldn’t have to become a military operation. Because they failed to keep the military presence in the Falklands, politicians sent the wrong signal to the Argentinians, so we had to do it the hard way.

In the end it was worth it because we were preserving freedom for British people. You have to take risks to do this. A British sailor doesn’t fight well unless he believes in the cause. We had extremely high morale because we did believe, and even though we were 8,000 miles away we could feel the support from home. The nation was behind us and so, against the odds, we won. In a way, I couldn’t believe we were asked to do it, but you have to go for it. It’s what you are trained for, and I wouldn’t have missed it” 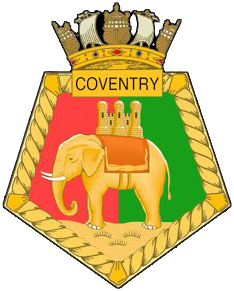